4 people in Şanlıurfa and 4 in Mardin, including children, were killed by mortar shells fired from SDF-controlled areas in Syria after the Turkish offensive started 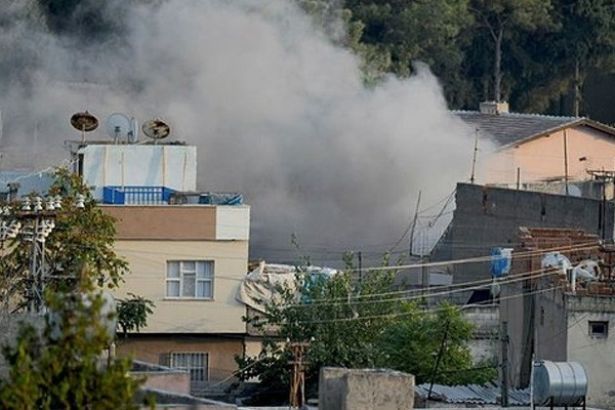 After Turkey's military offensive into Syria, mortar shells fired from the SDF-controlled areas were killed 4 people, one of them was a baby and two were children, in Akçakale and Ceylanpınar districts of Turkey's Şanlıurfa. It is also reported that over 40 people were wounded in the districts.

In Nusaybin, Mardin, 4 people including two children were killed and 25 were wounded by howitzers.

Fatima Yıldız (47) and her daughters Leyla Yıldız (16) and Emine Yıldız (12) lost their lives in Nusaybin due to mortar shells hit an apartment building. 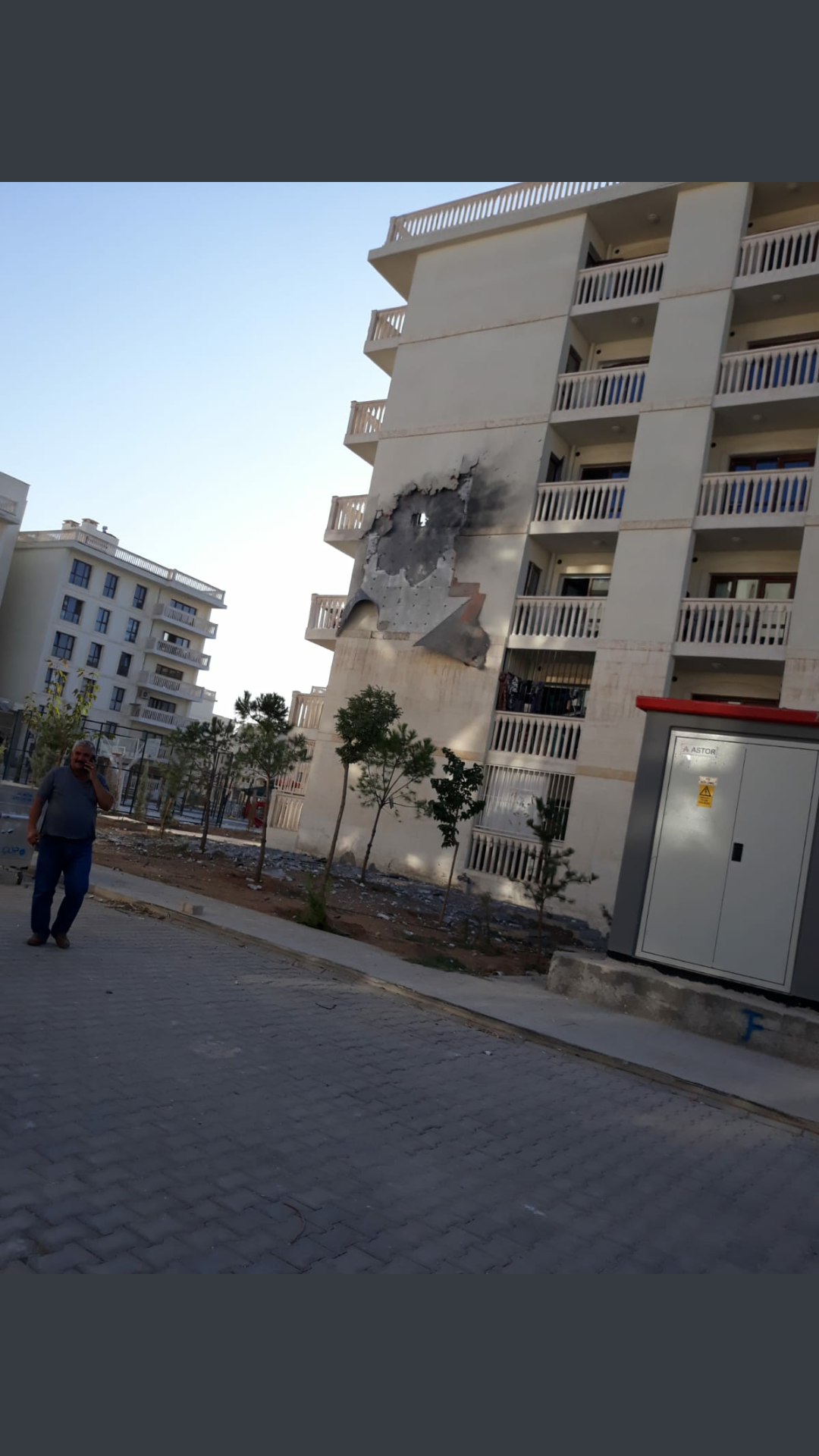