62 wounded, 2 dead in fights that broke out in neighborhood representative elections 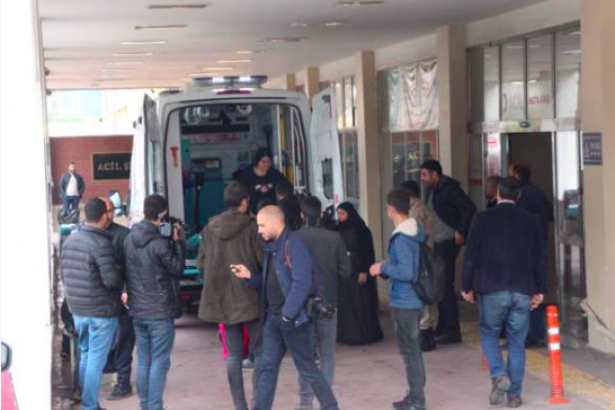 At least 62 people were injured and 2 were killed in fights that broke out all over Turkey due to local neighborhood representative elections.

In various districts of Sanliurfa, 25 people were injured in fights between the mukhtar candidates and their relatives.

In Akpınar village in the Ayrancı district of Karaman, 5 were injured in the fight between the relatives of candidates.