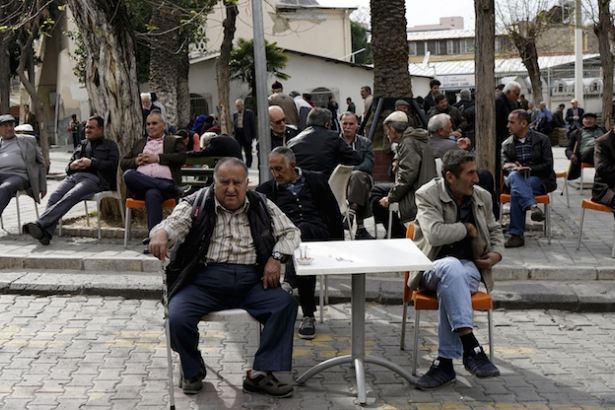 DİSK-AR, the research bureau of the Confederation of Progressive Trade Unions, published an evaluation report on the unemployment statistics of Turkish Statistical Institute (TÜİK).

The report underlined that the 'employment campaign' of the ruling AKP government remained unfilled as the employment rates decelerated. Regardless of the massive incentives regarding employment in 2017, the realised employment rates are fifty per cent below the rates of the previous year, the report revealed.

While the payroll employment increase was 207 thousand during the period of April 2016-April 2017, it had been  945 thousand in the previous period.

YOUTH AND FEMALE UNEMPLOYMENT ON THE INCREASE

Unemployment rates of young females increased 5.6 points compared to the April data of the previous year and rose up to 24,6 per cent. Non-farm female unemployment rose up to 17,3 with 2.5 points increase.

Economy goes 'swimmingly': Nothing else matters as long as it lasts till 2019

Unemployed citizen tried to immolate himself