According to a research report of Children's Rights Commission of Human Rights Association Turkey (IHD), 440 thousand children gave birth in Turkey in the last 16 years 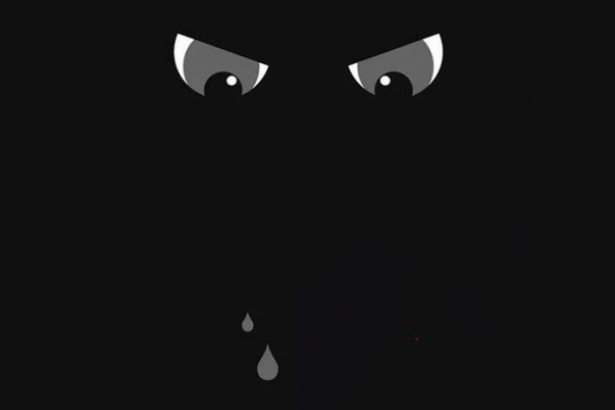 Children's Rights Commission of Human Rights Association Turkey (İHD) presented a research report at a symposium on Children's Rights organised on June 10. The report indicated that 440 thousand children gave birth in Turkey in the last 16 years.

Turkey's ruling AKP party presented a draft law to Turkey's Grand National Assembly on April, dividing sexual crimes against children into two categories; against children under 12 and over 12. This draft law was severely criticised since Turkish law defines all individuals under 18 as children. Many critics argue that this age division in child molestation stems from the AKP government’s Islamic approach, considering that in Quran, the “age of marriage” coincides with puberty. Classical Islamic law (Sharia) does not have a marriageable age because there is no minimum age at which puberty can occur.

According to the figures of the Ministry of National Education, said Coşkun, around 97,4 percent of the children who quit school due to marriage or engagement is the female students. She also added that the number of İmam Hatip Religious Schools increased to 1408 in 2017 from 450 in 2002.

Coşkun also talked about child exploitation and noted that the number of child labourers has reached to around two million. "Every 8 children out of 10 are informally employed. The children who work long hours as apprentices as part of their vocational education, especially in the tourism sector, in other words, child labourers, are not formally included in these figures. In 2018, three children at the ages of 15,16 and 17 died while working; they were all agricultural labourers."

Coşkun also noted that there are 10 thousand and 53 private schools in Turkey according to the figures of the Ministry of National Education, and that around one third of them are affiliated with religious sects. She added that around 210 thousand students reside in dormitories of some religious cults, and that this figure does not include dormitories for university students. Noting that 2 thousand and 480 dormitories in Turkey are affiliated with religious cults, some 224 thousand students reside in them.

Systematic sexual abuse of children in an Islamist Ensar Foundation dormitory shook the country with rage in 2016. The foundation is known to be affiliated with Turkish President Recep Tayyip Erdoğan's family and has been firmly backed by the ruling AKP government.

Sharing figures on right to live, Coşkun noted that 68 children between the ages 18-21 died between 2009-2017, and their deaths are recorded as "suspicious".