426 child workers lost their lives in the last 7 years in Turkey as the rate of child workers reached up to 21.1 percent in 2018. 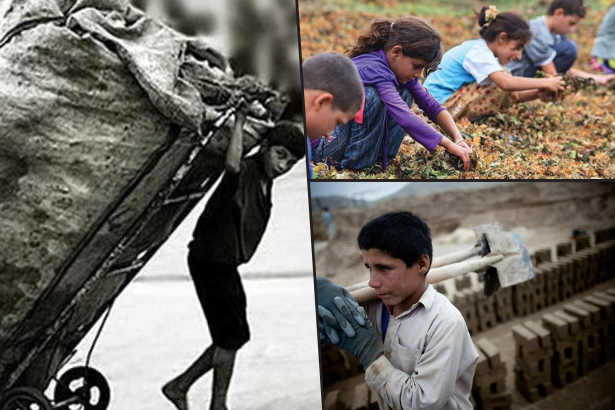 The rate of work-related deaths among children is gradually increasing while it is estimated that the number of child workers is over 2 millions around Turkey.

As the general population of Turkey is nearly 83 millions, the number of children is over 22 millions while 2 millions of them are working. The rate of child workers was 20,3 percent in 2017, and increased to 21,1 percent in 2018, thus seven thousands more child workers were included in occupational life in a year.

Informal employment in child labor is also very high in Turkey. There are around 600 thousands of child workers who are forced to work informally in the country.

60 PERCENT OF KILLED IN 2019 FROM AGRICULTURE SECTOR

Tekin Bingöl, a lawmaker from the main opposition CHP, submitted the issue of increasing rates of child labor and occupational deaths to the Turkish parliament. “There is no discrimination of age as the children are also impacted by unemployment, poverty and exploitation that are fostered by the government all the time,” he said.

Bingöl stated that 60 percent of the children who were killed in 2019 were from the agriculture sector, followed by the deaths in such industrial sectors as metal, textile, and woodwork. He concluded that poor housing conditions, intensive working times, poor nutrition, and infectious diseases are among the major causes of occupational murders in child labour in agriculture.