35 soldiers were sent to Libya so far: Erdoğan 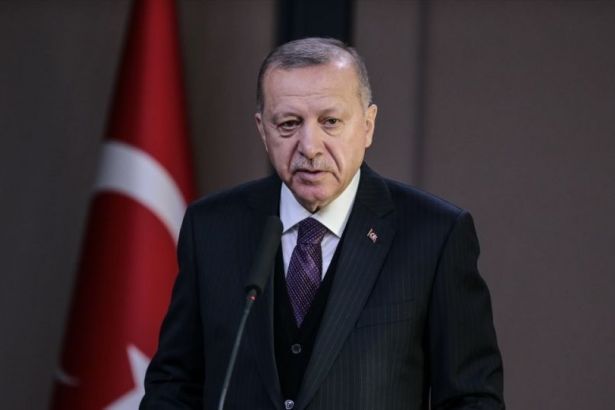 Turkey's President Erdoğan made statements, during the AKP meeting, on the presence of Turkish military forces in Libya.

As reported by Gizem Karakış from Hürriyet daily, Erdoğan stated that 35 soldiers were sent to Libya so far.

Stating that the soldiers were carrying out training and coordination tasks for Libya’s UN-recognized Government of National Accord (GNA) based in Tripoli, Erdoğan told his party members that "the soldiers will not fight. Other soldiers who will be deployed later will also not enter any combat.”

Erdoğan made these comments during a closed-door meeting of the ruling AKP, Hurriyet reported.