An earthquake expected in Istanbul may claim the lives of 30,000 people, an expert has warned 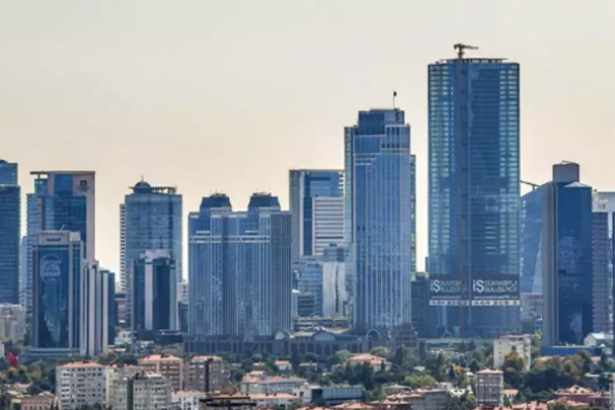 Turkey's emergency management agency is warning that up to 30,000 people could be killed in Istanbul if a magnitude-7.5 earthquake were to hit the area.

Murat Nurlu, a director at Turkey's Disaster and Emergency Management Presidency, or AFAD, made the comments Wednesday ahead of the anniversary of the Aug. 17, 1999, magnitude-7.4 earthquake that killed more than 17,000 people in northwestern Turkey.

Speaking at a workshop, Nurlu said an estimated 50,000 people could be critically injured and 44,802 buildings could collapse. Some 2.4 million people would be left homeless.

Turkey is one of the most seismic areas in the world, with Istanbul sitting near a major fault line.

Professor Şükrü Ersoy, from Yıldız Technical University’s Natural Sciences Research Center, suggested that in the worst case scenario an earthquake with a magnitude of 7.7 may hit the region.

"There are a number of fault lines in Turkey that could trigger high magnitude tremors. However, given its large population, the number of buildings in the area, and the fact that it is the country’s financial centre, the Marmara region is particularly under the spotlight," Ersoy said.

"That is why the earthquake in the Marmara region should be regarded as a national security issue," he added.