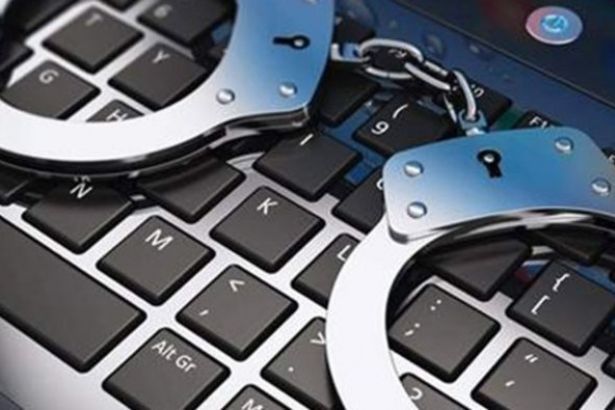 24 of 186 people who were detained on the allegations of spreading "black propaganda" on social media about the military operation against Syria were arrested, the state-run Anadolu news agency reported.

The suspects were accused of “provoking the public to hatred and animosity” and “carrying out propaganda for a terrorist organization”. Since the start of the offensive in Syria, Turkish government has carried out investigations against hundreds of people over criticizing the Turkish military operation.

More than 300 people were detained for social media posts criticizing the ealier offensive into northern Syria in January 2018.