Health and Safety Labour Watch-Turkey (ISIG) has announced its occupational murders report for workers at retirement age, emphasizing the increase in recent years. 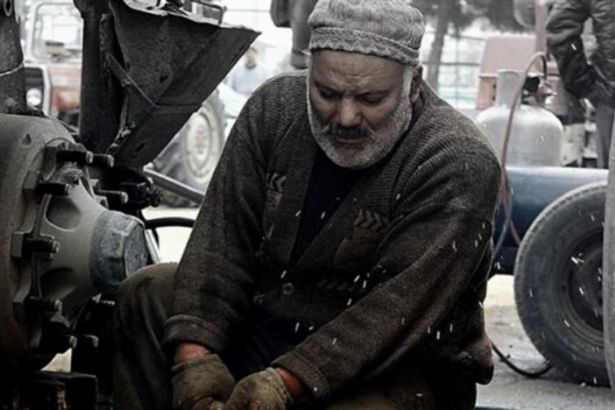 1925 workers working at retirement age have lost their lives at occupational murders between 2013-2019 in Turkey, according to a recent report released by Health and Safety Labour Watch-Turkey (ISIG). These workers consisted of %13-14 of all who were killed by occupational murders in 2013-2014, while, in recent years this percentage has reached to %19.

1713 of those killed were between 51-64 years, whereas 212 of the workers were over 65 years. Workplace murders at retirement age occurred mostly in construction, transportation, agriculture, office works, mining, metal sectors, and shipyards. The highest rate of occupational murders for 65+ workers occurred in agriculture.

Poverty and de facto loss of retirement rights have forced 50+ workers to unsafe working conditions. On the other hand, in the sectors which have the highest occupational murder rates (construction, transportation, agriculture), working without social security or irregular payment of social security premiums is common and it is harder for the workers in these sectors to retire. Also, workers who retire from other sectors, but have trouble affording for daily needs choose these sectors for employment opportunities.

The most frequent reasons for death have been traffic accidents, falling from a height, heart attack, and collapse. In all sectors, heart attack is a significant cause of death and every 1 of 5 workers at retirement age die of heart attack. For those above 65, the heart attack is the primary reason for workplace murders. Unhealthy and hard working conditions, as well as the lack of health protection for senior citizens, are the reasons for heart attacks.

Only 2% of the workers between 51-64 who lost their lives were members of a trade union. There are no trade unions for 65+ workers.