According to data released by Turkstat, the number of officially unemployed people in Turkey increased by 1 million 65 thousand people in July compared to the same period last year. The total number increased to 4 million 596 thousand 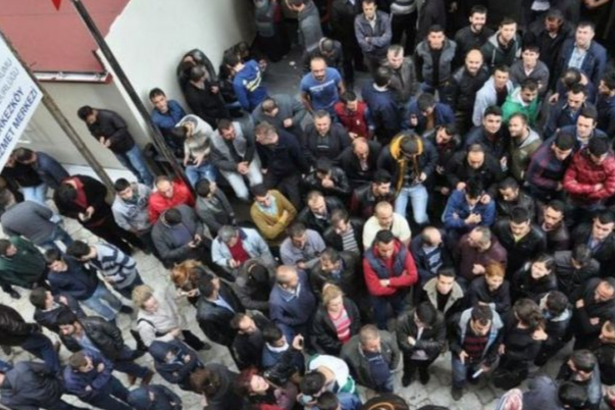 According to the Turkish Statistical Institute (Turkstat), the unemployment rate reached 13.9 percent in July while the rate was 13 in June.

The number of unemployed in July, compared to the same period last year, increased by 1 million 65 thousand people, according to the official data.